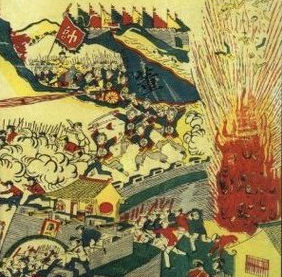 I read 56 books in 2015, which is more than I’d read in the previous 5 years combined. Turns out books are pretty cool. Who knew?

Here are the 10 books I liked the most this year, in no particular order.

I got real into linguistics this year, and this book offers an interesting perspective on semantics. We usually think of metaphor as a poetic device. But this book argues that the whole human conceptual system is based on metaphor! According to George Lakoff, every concept we understand (short of concepts corresponding to our direct experience) is understood by analogy with a more concrete concept.

There are some very intriguing ideas in here. I didn’t necessarily buy (or even understand) them all, but I’m really glad I read this book.

2. The One World Schoolhouse: Education Reimagined (2012) 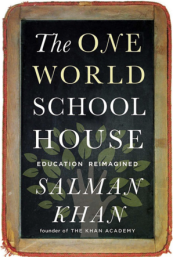 This thought-provoking book on education was written by the Khan Academy guy. He presents a lot of research pointing toward the hypothesis that self-paced “mastery learning” is much more broadly effective than the contemporary American model of arbitrarily delineated, one-speed-fits all classes.

Discussing this book with my friends (who tend to be smart academic underachievers), really brought home the point that our education system underserves anyone who understands a concept more slowly, or more quickly, than the rest of the class. 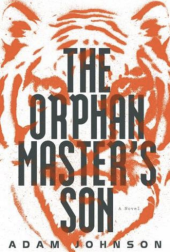 I’m endlessly fascinated by North Korea, and this novel stoked my fascination. That alone would probably have been enough, but it’s also super well written. I found it beautiful and sad and gripping the whole way through. 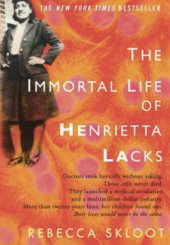 The author of this book tracked down the family of the long-deceased woman whose incredibly robust tumor cells became the most widely studied strain of human tissue in the world. Her cells have been used by scientists to make countless discoveries in genetics and immunology.

Through interviews with Henrietta Lacks’ descendants, all of whom still live in abject poverty, Rebecca Skloot raises important and nuanced questions about the interplay between science and culture and race. It’d be hard to read this book and still think of science as “pure” or “objective.” Scientists aspire to objectivity, but they’re just as boxed in by their cultural preconceptions as anyone else. 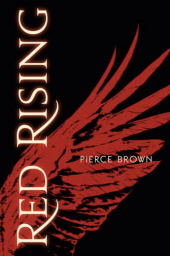 This is a super fun young-adult novel about badass vicious teens trying to kill each other. The premise is pretty similar to that of The Hunger Games, but I found the character development and storytelling way better. And the second book in the trilogy, Golden Son, is awesome too! The third one is coming out very soon, and I can’t wait.

Don’t expect any deep truths or transcendent prose. This book is just really fun to read. 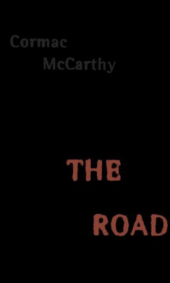 Hey, speaking of books that are really fun to read, this book is not one. It’s a painfully stark novel about a father and son trying to survive in post-apocalyptic North America. I definitely wouldn’t call it a “feel-good” book.

But despite the author’s unremittingly bleak vision, the relationship between the man and the boy (those are the only names given for the characters) is very touching. A friend of mine claims to use this book as a parenting handbook of sorts. I don’t know if I’d go that far, but I do see what he means. 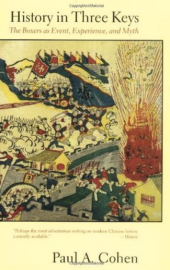 My favorite non-fiction book of the year. On one level, this is a history book about the Boxer Rebellion: a grimly compelling episode in its own right. But, moreover, this book is about history itself. Paul A. Cohen describes the Boxer Rebellion through 3 different lenses – experience, history, and myth – each of which represents part of the way we engage with the past.

I came away from this book with a newfound appreciation for the role of the historian in creating history, and a newfound skepticism about the idea that history is composed of objective facts and dates.

[I did a lightning talk (transcript in the first slide’s speaker notes) relating what I learned from this book to post-mortem analysis in DevOps.] 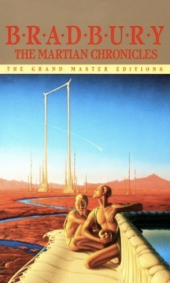 I tried to read The Martian Chronicles in high school, and I was like “Pfft! This isn’t science fiction. The science doesn’t make any sense.” I’ve read a lot more sci-fi now, so I decided to give this classic another shot.

What I’ve learned since high school is that the sci-fi I like most isn’t about cool technology or mind-bending thought experiments (although those can add some nice seasoning to a story). It’s about humanity: what continues to define us as human, even when the things we think of basic to our humanity – Earth, language, gender, our bodies – are stripped away?

Bradbury knew exactly what he was on about. After reading these stories with the human question in mind, I finally understand why he’s been so influential in science fiction.

9. The New Jim Crow: Mass Incarceration in the Age of Colorblindness (2009) 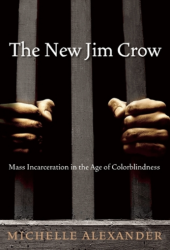 I already had strong objections to the War on Drugs on account of the senseless imprisonment of people who’ve done nothing harmful. But this book shows how drug arrest quotas, mandatory minimum sentences, and felon profiling work together as an insidious system to maintain white supremacy in America.

I’d recommend this book to any American. We all need to understand that racial oppression didn’t go away on July 2, 1964; it just adopted more clever camouflage.

This is now my favorite Neal Stephenson book. It has his trademark mathyness and detail to a truly engaging story in a richly-imagined universe.

Like most Neal Stephenson books, it’s not for everyone. A lot of time is spent on epistemological ruminations and physics. I love that shit, so I loved this book all the way from page 1 to page 937.

Welp, those are some books I loved this year.

But I want to see what you’re reading, so I can find more books to love. Friend-poke me on GreatBooks!